There are nearly 50-thousand wild horses and burros being held in Federal facilities across the country. That’s more than are even left in the wild. The Federal Bureau of Land Management, which is in charge of managing the animals, has continually come under fire for the conditions at its holding facilities. Here is my latest column, in the Reno Gazette Journal, calling on the Palomino Valley adoption center in Nevada to provide the horses and burros with protection from the elements. 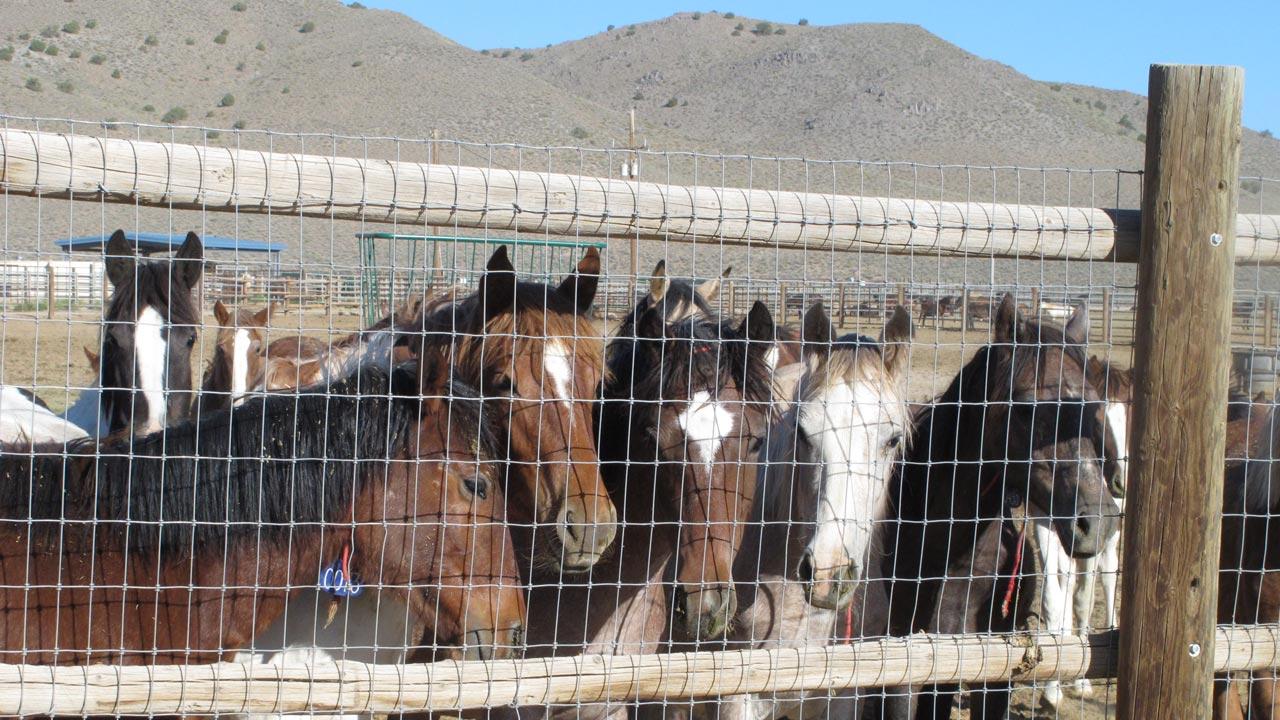 As the temperatures in the area began to climb north of 100 degrees last summer, the public began to petition the BLM to do something about the conditions at the Palomino Valley wild horse adoption facility north of Reno. Nearly two thousand horses and burros were languishing in triple-digit heat in huge, open, dirt pens with neither shade nor shelter.

The outcry, along with the temperatures, continued to climb until the facility announced it was going to start installing sprinklers for the horses. Praise, including mine, rolled in [RGJ, July 6, 2013]. Officials from Washington then flew to Reno to hold a community meeting to “brainstorm with the public” on solutions for providing the horses some relief. Horse advocates arrived from Nevada and beyond, armed with proposals. They brought offers for shade and documentation from several equine veterinarians that high heat and no shelter could be lethal to the animals. One former USDA veterinarian even warned the BLM that the conditions were calling for “emergency action” to ensure the safety of the horses and burros.

The officials arrived, made promises and flew back to Washington. Shortly afterward, advocates discovered there were only two common household sprinklers attached to a fence at Palomino Valley for the nearly 2,000 animals and that no more sprinklers would be forthcoming. No shade was forthcoming either. The horses and burros continued to be subjected to scorching heat, driving rain, wind and snow through the rest of the summer and winter. Had they been in the wild, they would have been seeking shelter under bushes and trees.

Half of the horses and burros are gone now, sent out to other facilities across the country. A shade “trial” is underway, with three temporary tarps, which cannot adequately provide protection for 900 animals. The two sprinklers that were installed are gone. Advocates who believed the promises now feel betrayed; those of us who applauded the initial news release regarding the sprinklers feel foolish.

The irony is that in order to adopt one of the animals, you have to prove you have shelter from the elements available for them. You are required to have a structure with a roof, able to block winds. Tarps are considered “unacceptable.”

Last year, the National Academy of Sciences issued a harsh report on the BLM’s Wild Horse and Burro Program. Even though the study — commissioned by the BLM — concluded the agency’s own management of the animals was a large part of the problem, the BLM is continuing to do business as usual while the number of horses and burros in holding continues to skyrocket, as does their carrying costs.

The situation has now reached crisis proportions. Some members of the BLM’s Wild Horse and Burro Advisory Board, which is made up of mostly ranching, mining and hunting interests, have already suggested slaughtering the animals to control their numbers. The winds seem to be shifting against the horses and burros. And from this wind, there is no shelter.

Despite being federally protected, the management of America’s wild horses and burros is complicated and dominated by politics, priorities and special interests. But there is nothing complicated about temperatures over 100 degrees or those below freezing. This kind of weather kills. Given that half of the wild horses that are left live in Nevada, the BLM must find a way to provide these warehoused animals at least a minimum of shade and shelter. Anything less is just talk to a public grown weary of empty promises.

Ginger Casey is an Emmy-award winning journalist who began her career in Reno. 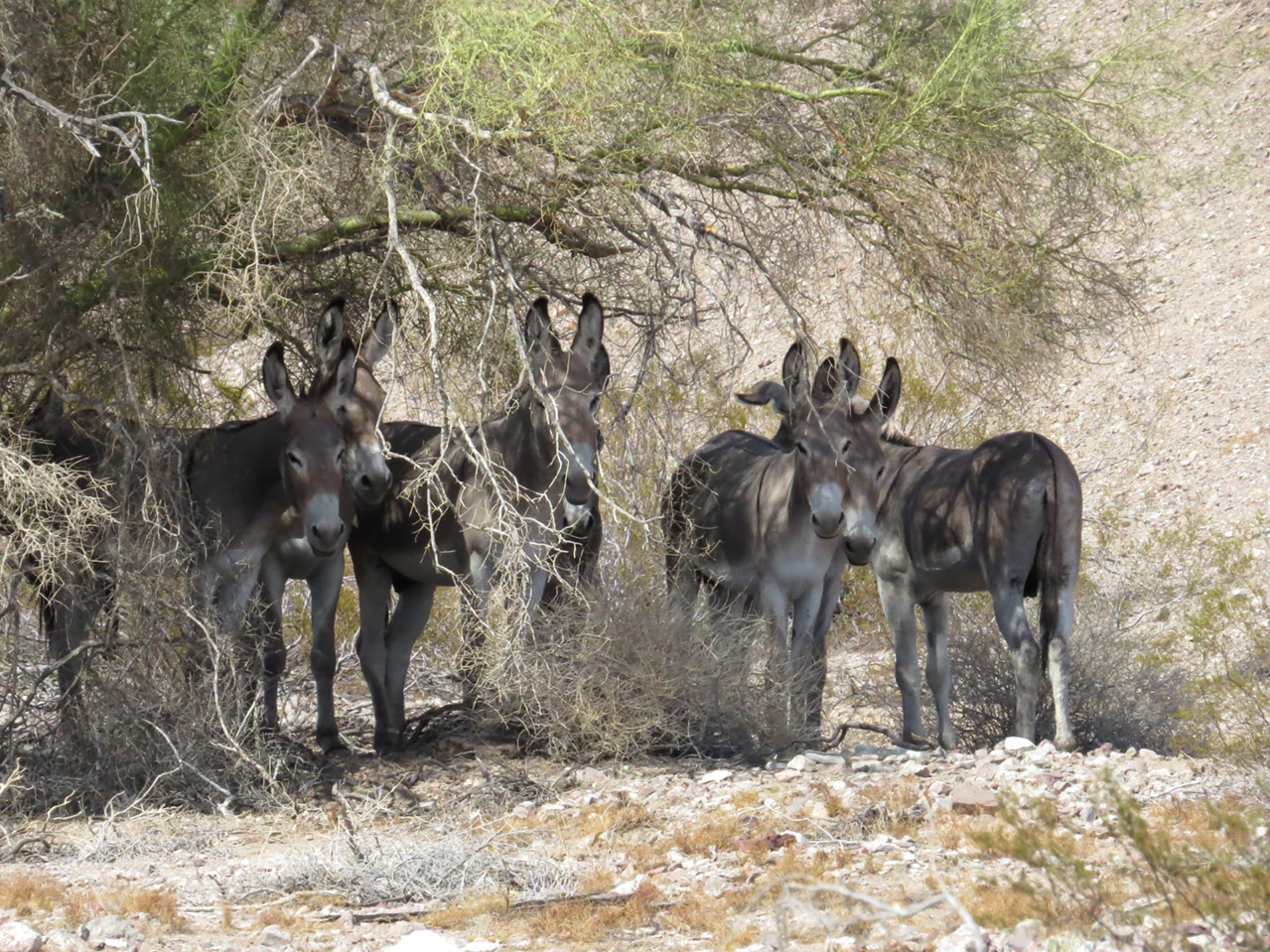