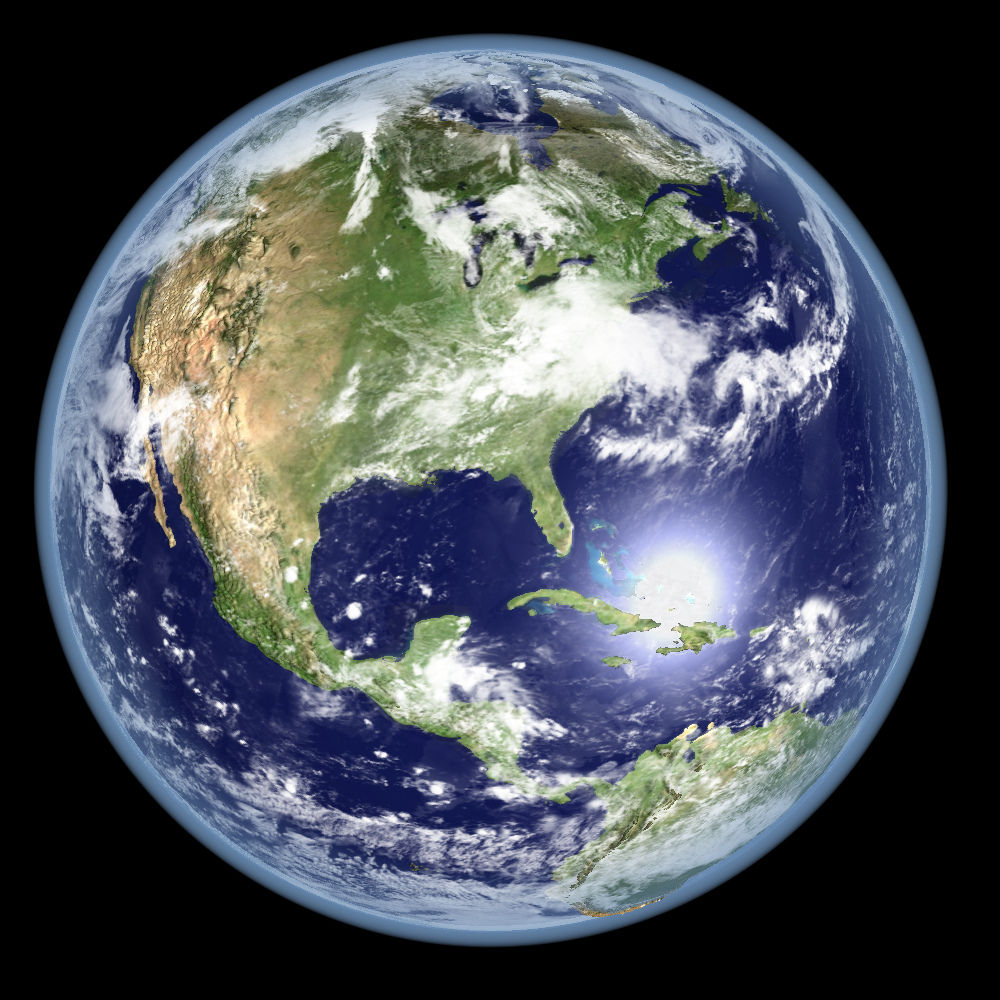 You may be sitting in a chair reading this right now, but in the seconds it took you to finish this line, you have already travelled thousands of miles.

The flat plate, or heliocentric, model of the solar system is the one we all know best. And it is the easiest to portray – we’ve all grown up seeing the charts in science class with the sun and its planets and their respective orbits.

But in actuality, our solar system is tilted some 30 degrees off the plane of the Milky Way, which means that instead of the solar system being a flat plate, it looks more like this corkscrew as it spirals its way through the galaxy. 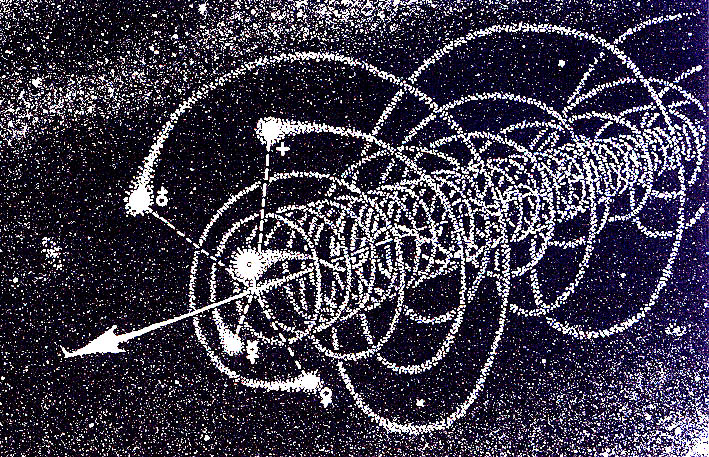 That in itself is amazing and breaks the mold on how we’ve seen the solar system before.  But hold on.

What we haven’t seen up until now is a true scale of the solar system – where we can see the actual ratios between the planets and their orbits.  And there’s a reason why.  As we will see in this remarkable and moving (pun intended) film, “To Scale,” the true proportions of our solar system are much, much larger than we have ever seen before.  The two brilliant filmmakers behind the project, Alex Gorosh and Wylie Overstreet, went to one of the bleakest places on the planet to demonstrate the mind-blowing beauty and scale of our solar system.  Just wait until you see how they’ve so powerfully made their point.

Hit the link below to be taken on an incredible walk through our celestial neighborhood. It’s seven minutes long, which means by the time you’ve finished watching, you’ve already gone more than 335,000 miles!

To Scale: The Solar System   by Alex Gorosh and Wylie Overstreet

No Responses to “Where Am I?”