Two stories here that demonstrate some of the challenges in journalism today. One involves trusting the source, the other with trusting the reporter. 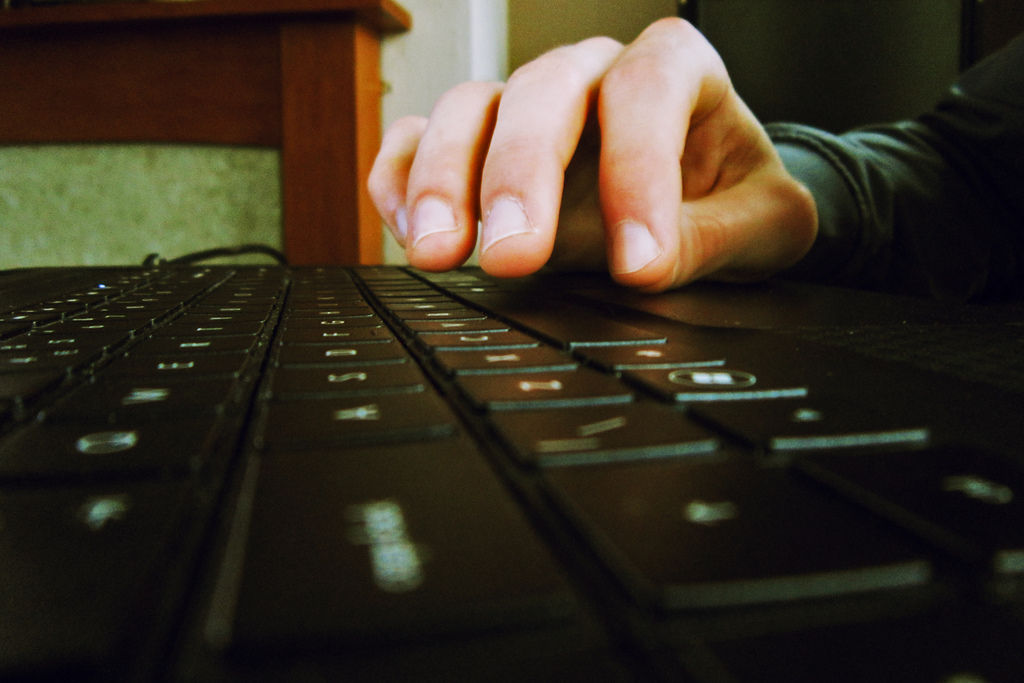 It is typical in many stories for reporters to try to find the one person who can be the emblematic poster child for a subject. Rolling Stone magazine’s now disgraced in-depth piece on campus rape, “A Rape on Campus: A Brutal Assault and Struggle for Justice at UVA,” (November 19, 2014) was no different. The reporter wanted to examine the issue of sexual assaults on campus and how universities and colleges were dealing (or not dealing) with the problem. She thought she had found the perfect person by which to build her story around.  “Jackie” was too good to be true in this regard. Literally. The reporter was given her name by a staff member at the University of Virginia campus who worked on sexual assault issues. The staffer said the woman, now a junior, claimed to have been brutally raped by seven men at a frat party in her freshman year. Right from the start, there were red flags in Jackie’s story –  the school employee even told the RS reporter that Jackie might not be remembering everything clearly because she was admittedly drunk when it happened. But the reporter thought Jackie was credible and pressed on, despite problems with Jackie’s recollections. For example, Jackie named the fraternity, but would not name the men involved, nor would she give the reporter the names of the three friends she called right after it happened so the reporter could verify her story. Wanting to be sensitive to her situation, the reporter and her editors did not push and as a result, they did not follow basic journalistic process, with disastrous results. Not only for the magazine, but for the subject of campus rape, which is now being dismissed along with the story.  Jackie, it turned out, had either made up or seriously embellished what had happened. Under scrutiny, her story collapsed. For those who follow the industry, this story is a valuable lesson in why the profession has certain journalistic principles. I am enclosing both the original piece (which has been taken down and scrubbed from the Internet) and the independent review of its accuracy and process done by the prestigious Columbia University Graduate School of Journalism.

Rolling Stone magazine’s original piece, “A Rape on Campus: A Brutal Assault and Struggle for Justice at UVA”

Columbia University’s examination of where the piece failed and how

The second story involves the startling departure of NBC Nightly News anchor Brian Williams, done by Vanity Fair. “The Inside Story of the Civil War for the Soul of NBC News” (May 2015.)  It is like taking a look into a sausage factory as the reporter goes inside the network to try to deconstruct the timeline on how one of the most trusted men in America took such a spectacular fall. We all know by now that Williams changed his story on being present when a military helicopter took fire and made an emergency landing in Iraq in 2003. To be fair to him, the Chinook helicopter that got fired on was carrying an NBC crew, so when he would say, “We got shot down,” he might have been referring to the group and not just himself. But over the years, he polished the story to place himself at the center of the action. When it finally came to light that he was hours away when the strike happened, he stammered an apology, claiming he “misremembered” the event.  Soon after he was taken off the air; his future with the network now uncertain.

The Vanity Fair piece takes to task Comcast management, which according to insiders, had no idea how to “manage” high price talent after taking over NBCUniversal in 2013. As Williams’ power within the news division grew, people became more reluctant to challenge him. Managers came and went, some with little or no experience in broadcast journalism. But the real story to me is how they all seemed to know nothing about the changing helicopter story and how shocked they all acted when it finally blew up.  I find it impossible to believe that the promotions people, editors and producers, who had to pull the original story and footage to get snippets to use in further stories and promotional spots, didn’t hear the discrepancies in his accounting of the incident as time went on and Williams’ story evolved. Certainly when network executives and managers watched his appearance on David Letterman two years ago they must have noticed his story had changed. But it is part of the business that rainmaker like Williams are treated differently than regular staff. Case in point – stories of alcoholic news anchors used to be legendary from coast to coast. Some actually passed out on the set or were found passed out in their cars between shows or passed out in the restrooms at the stations they worked. But these sad, sick people were left to spiral into their alcoholism by managers reluctant to confront  them. Meanwhile, a cameraman with a whiff of beer on his breath would be summarily dismissed. Williams, by nature a good story-teller, some would say too good, was left to dangle by executives who obviously knew their jovial, everyman anchor had a penchant for making himself the center of the story. The fact that they even ran full-page ads in magazines celebrating his trustworthiness makes their actions even worse. Because no matter what Williams was claiming and despite him being the managing editor of NBC Nightly News, they were the ones who had the ultimate responsibility for holding him accountable for what he said.  Had they called him out the first time someone noticed his stories did not match up, he might still be sitting in his position of trust tonight.