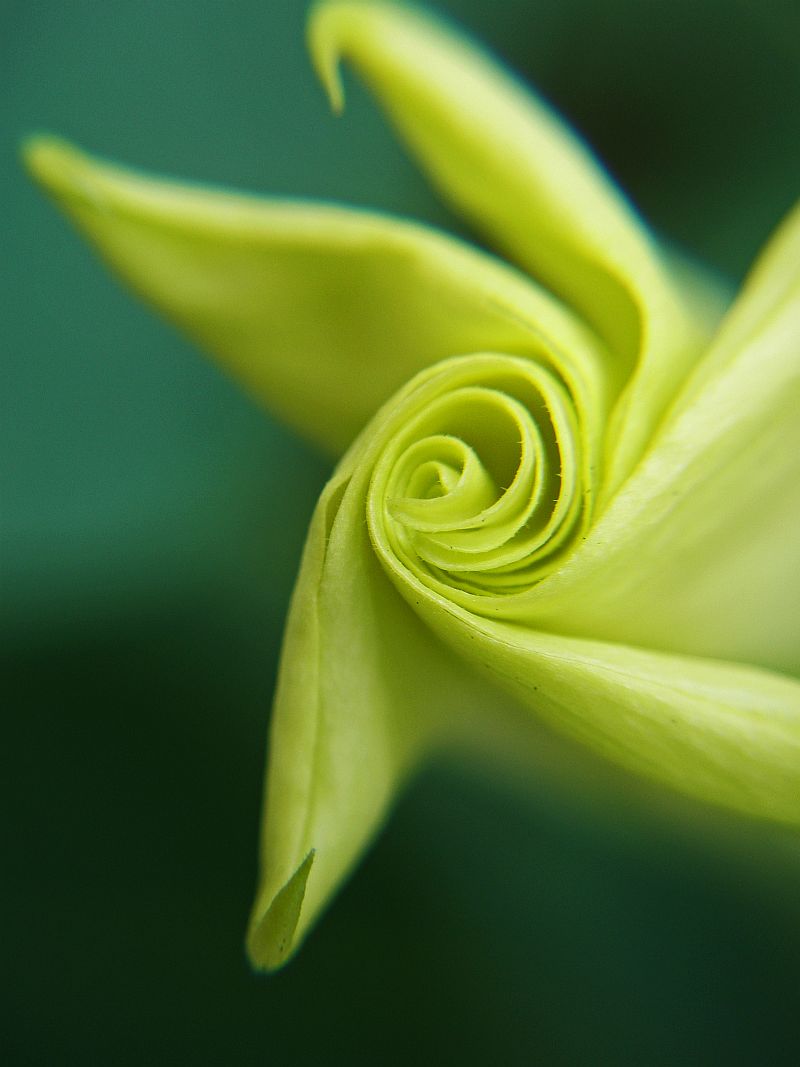 Ah, Spring!  A time of rebirth for our seasonal world as the northern hemisphere of the earth once again tilts back toward the sun.  Slowly, harsh winter weather gives way to soft rains and warmer temperatures.  Little buds of life emerge, spiraling into the light.  Bright green chlorophyl begins flushing through the landscape and the year’s first flowers make a shy appearance, gathering strength with each passing day. 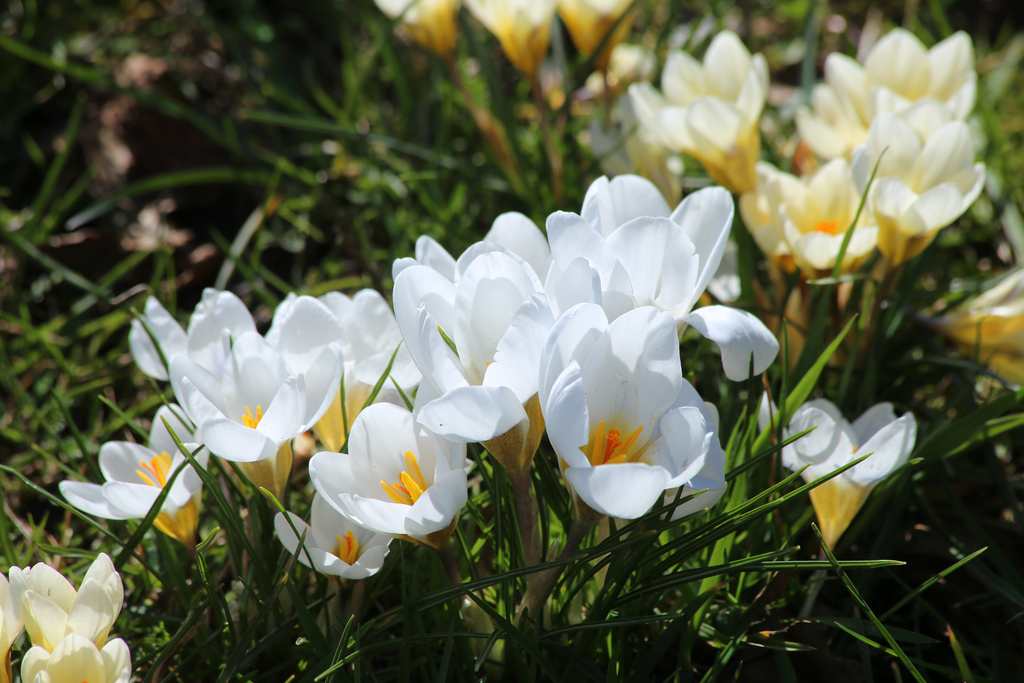 Spring officially begins on the “vernal equinox,” that time of year when both day and night are equal in length and the tilt of the earth is at its straightest point on its precession around the sun.  Folklore tells us that because of this, for a few days surrounding March 20th, you can stand a raw egg on its end.

Soon will come the blossoming of the plants, the urge to reproduce that touches all living things, the smell of soil fermenting itself for life to flourish. 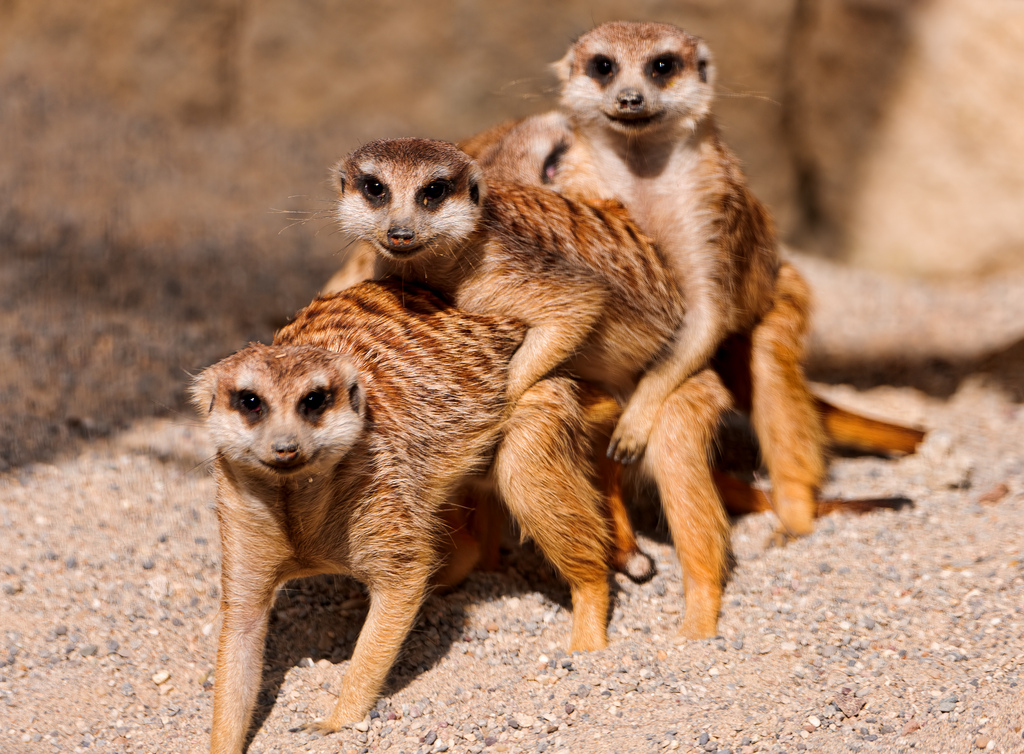 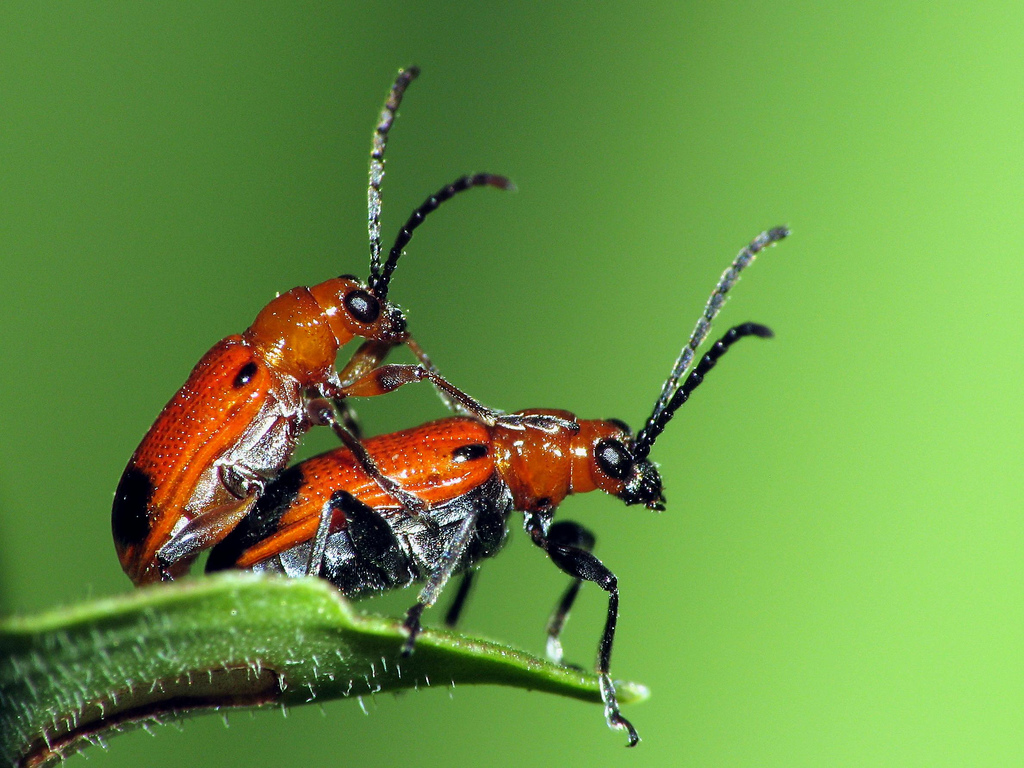 I see tiny shoots unfurling from the earth and feel a zing of the miraculous course through me.  No wonder our ancient ancestors were in awe. 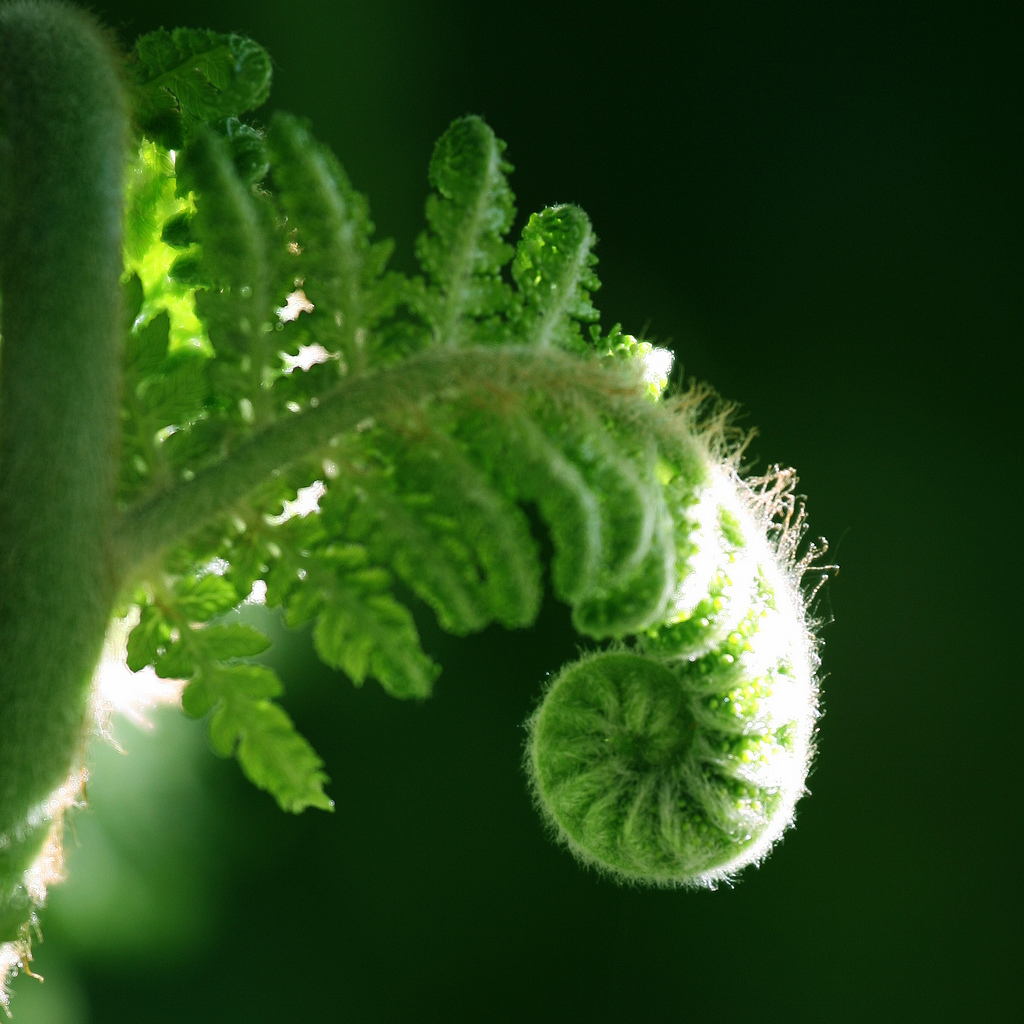 It is no coincidence that in many cultures, spring is a powerful time of religious observance.  Humans have always worshipped the earth and heavens. 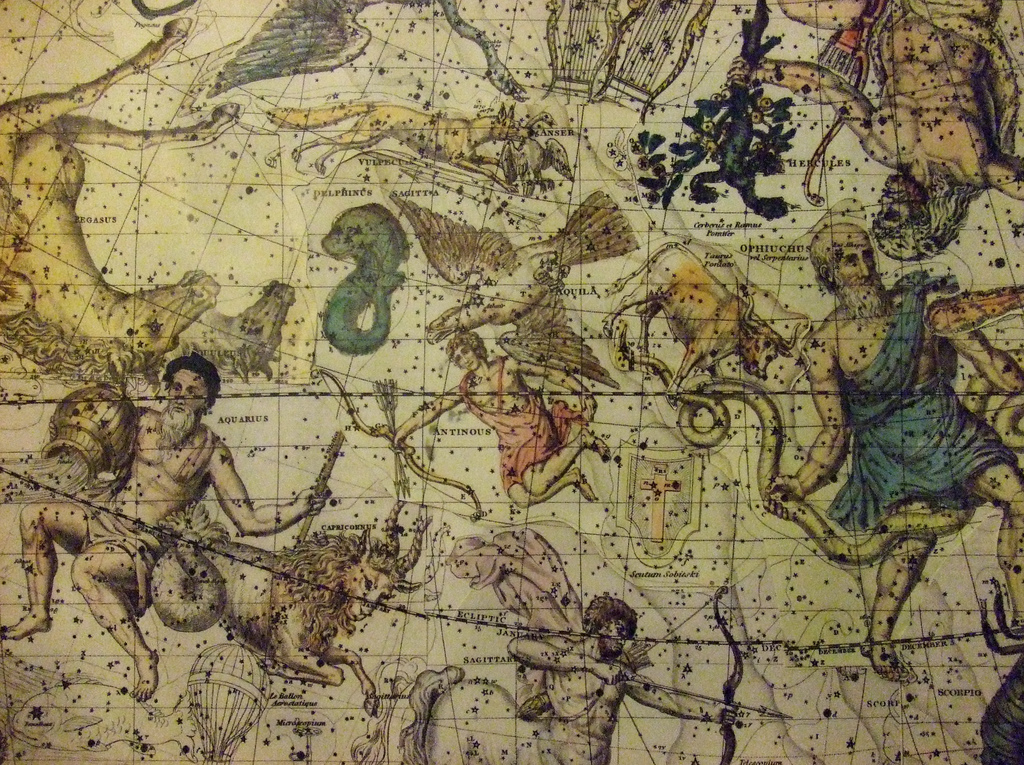 They saw divine power in the changing seasons; Gods in the night skies.  In several cultures, the Gods are killed and then resurrected on the vernal equinox; with their return being referred to the “return of the light” or “son.”  Names like, Osiris, Quetzalcoatl, Attis, Dionyssus, Odin, Ganesh, Tammuz – all of these Gods died and were resurrected long before Jesus Christ’s time. Some say early Christianity, in order to gather adherents, simply appropriated the earlier holidays; absorbing them to strengthen the Christian narrative.

Other holidays link to spring as well – St. Patrick’s Day calls on everyone to wear “green.”   Even the Easter Bunny brings eggs, a sign of fertility and life. 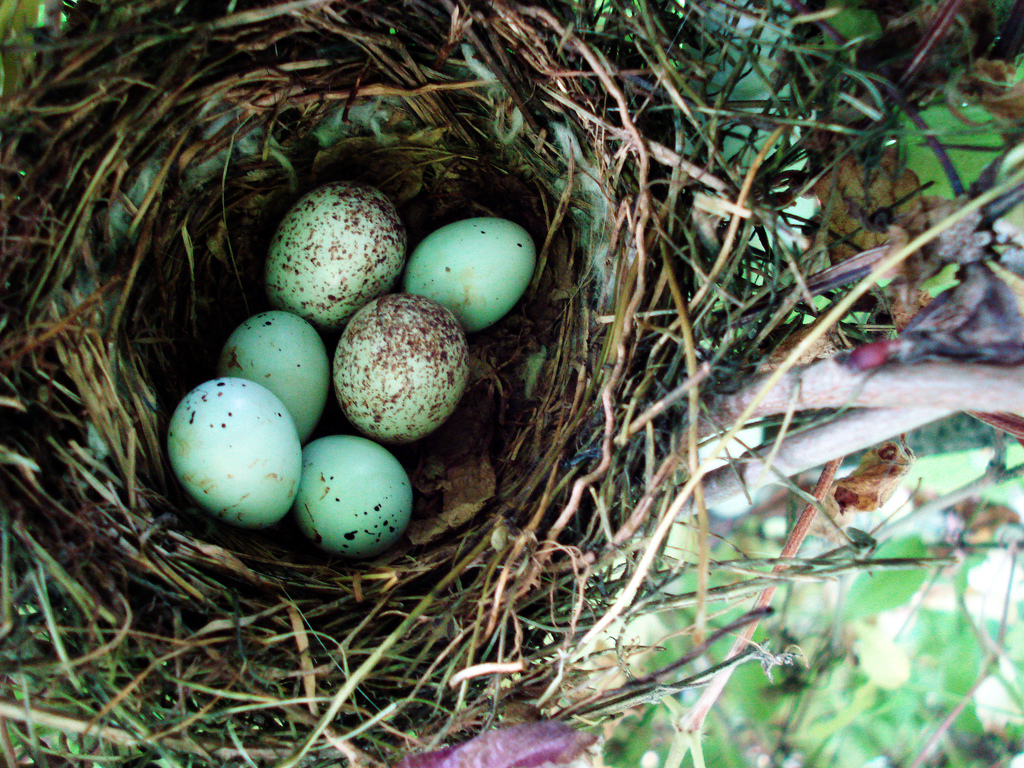 Hindi’s celebrate their “Holi” day on the vernal equinox; in Iran it is called, “Nowruz”, in the Ba’hai faith, it is their New Year’s day.   “Higan” a Buddhist tradition, is a weeklong  celebration in Japan of the return to spring. 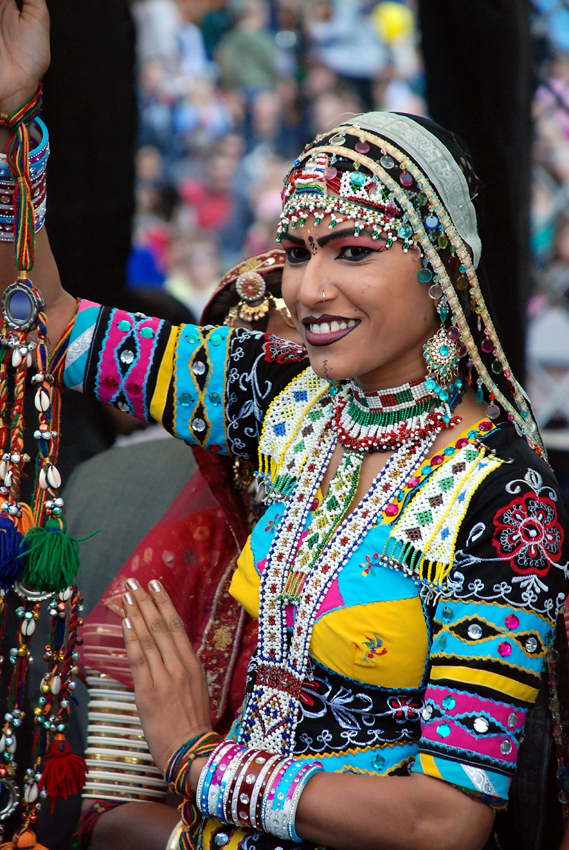 But of all the holidays that honor this day, the most dramatic has to be the Mayan celebration of the vernal equinox.  This pre-Columbian culture, made up of perhaps the most exacting timekeepers in our history, carved the stairway on their large El Castillo pyramid in Chichen Itza so that on the day of the equinox, a massive snake – the winged serpent Kukulkan, personal pet of the “Sun” God – would appear to slither down the stairs, announcing the return of the “Sun.”  To remove any doubt of this being deliberate, the Mayans also carved enormous snake heads into the rocks flanking the stairs at the bottom. 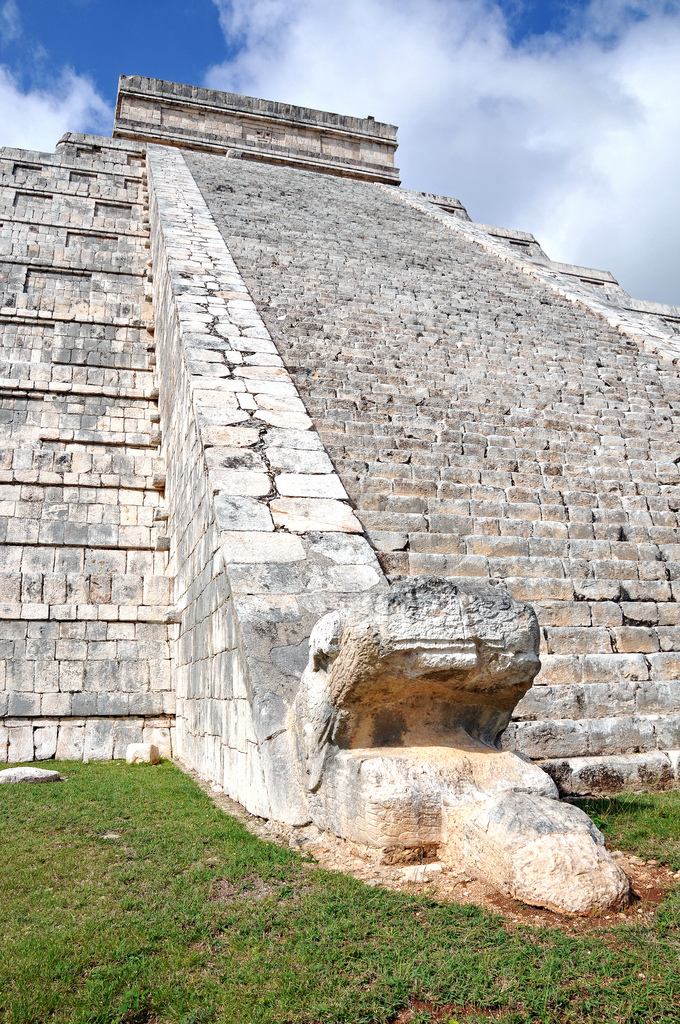 Our blue spinning top is revolving at more than 1,000 miles per hour and hurtling through space along with our solar system at an astounding 560,000 miles per hour, yet somehow some remarkable force manages to keep our seasons perfectly balanced year after year.  Newtonian theorists say this is because the universe is like a big mechanical clock, moving with impeccable precision, occasionally tweaked by the hand of God.  Others believe the dark matter of the universe is responsible for the whirling motion of the galaxies and of life itself.  Then there is Albert Einstein, who saw space/time as dense blanket with the gravitational pull of planets and stars distorting the space around them, warping time itself with their mass. 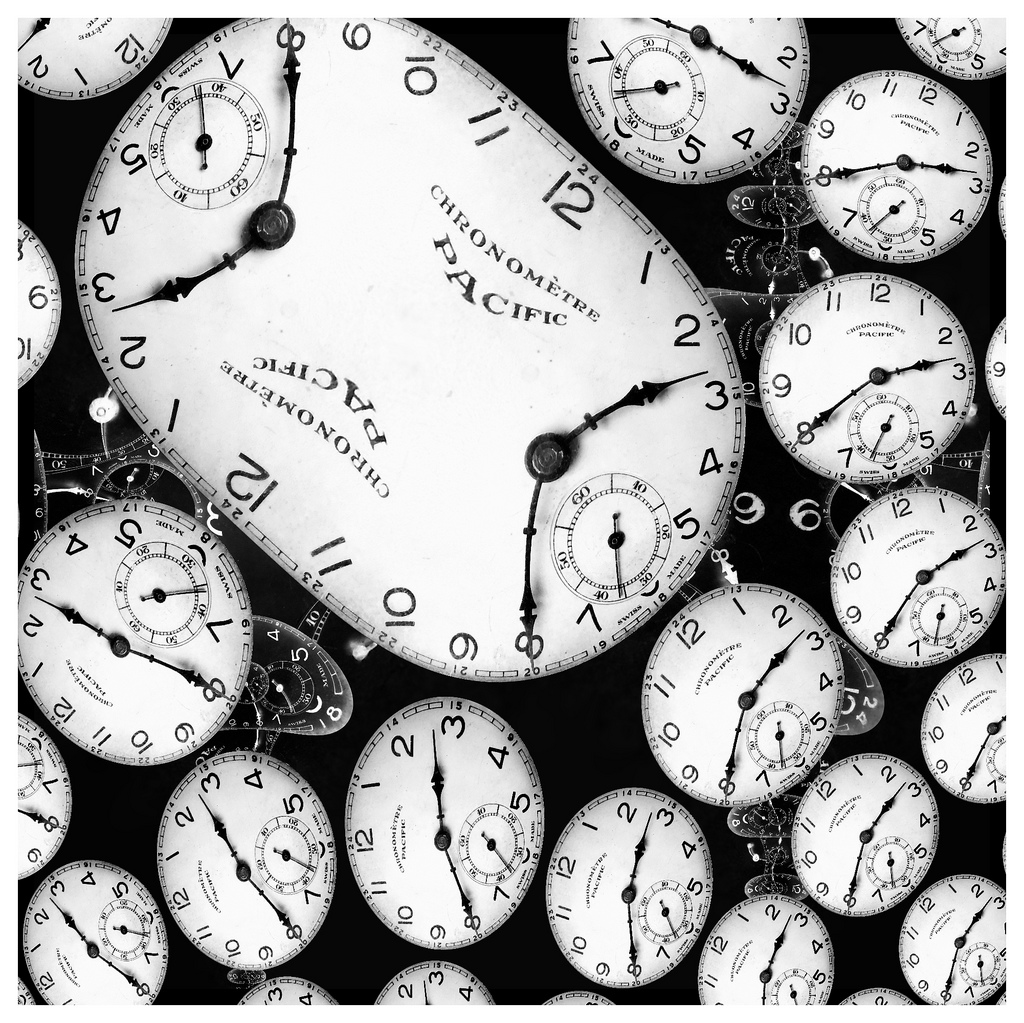 For those of us who have weathered a long, cold, dark winter, spring is a time for our renewal as well.  Most of us feel depleted, exhausted, pallid and depressed by the winter’s relentless cloudiness and cold.  I know I do.  Which is why when I see those little signs of returning life I am ready to drop to my knees in gratitude.   It is time for spring to once again sing her song and I, for one,  am happy to join in. 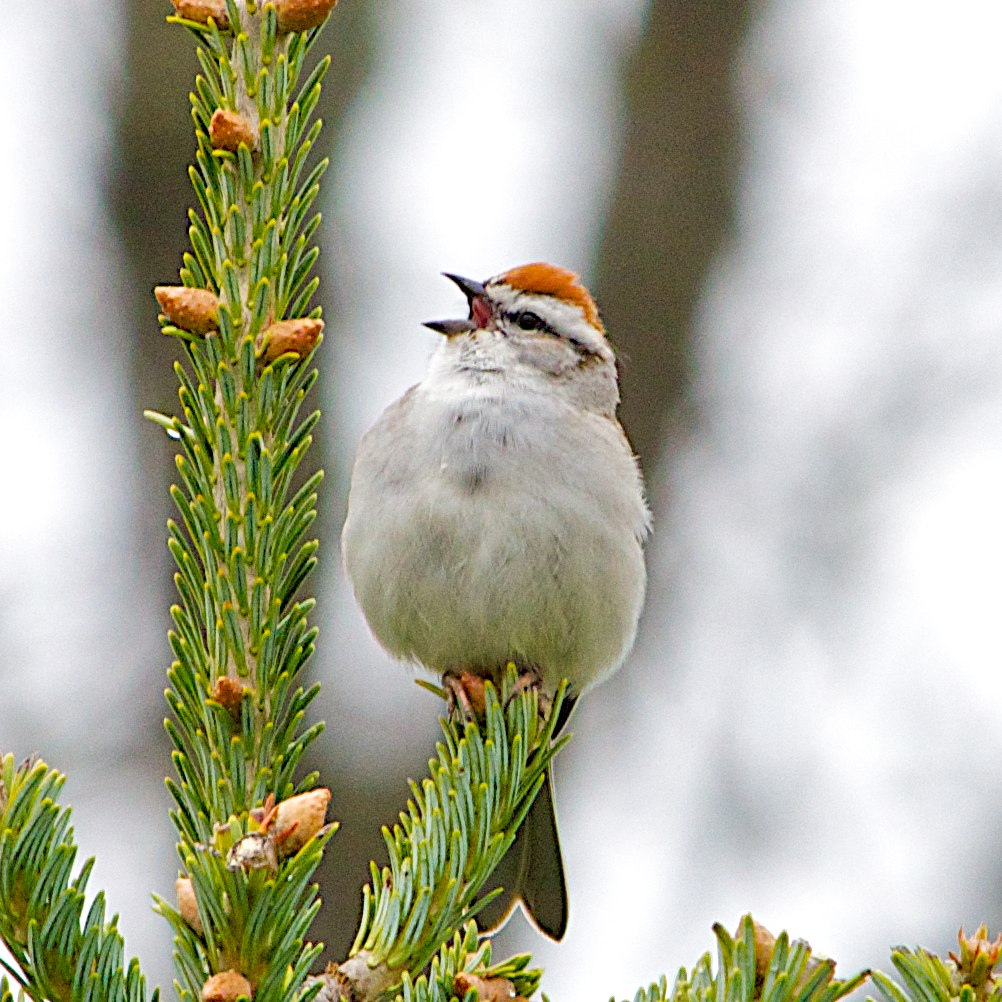 For a remarkable view of spring flowers making their comeback, take a look at this beautiful video: http://www.youtube.com/watch?v=MgDZBqTuUuE

For a look at the revolving beauty of our night skies, here is Harley Grady’s, “Arrow of Time”: http://www.youtube.com/watch?v=nam90gorcPs&list=RDofmi03d1U0s

A news story on the “Holi” Festival in India, which celebrates the return of color to the landscape: http://www.youtube.com/watch?v=xaysqwFoVOE

No Responses to “Spring!”