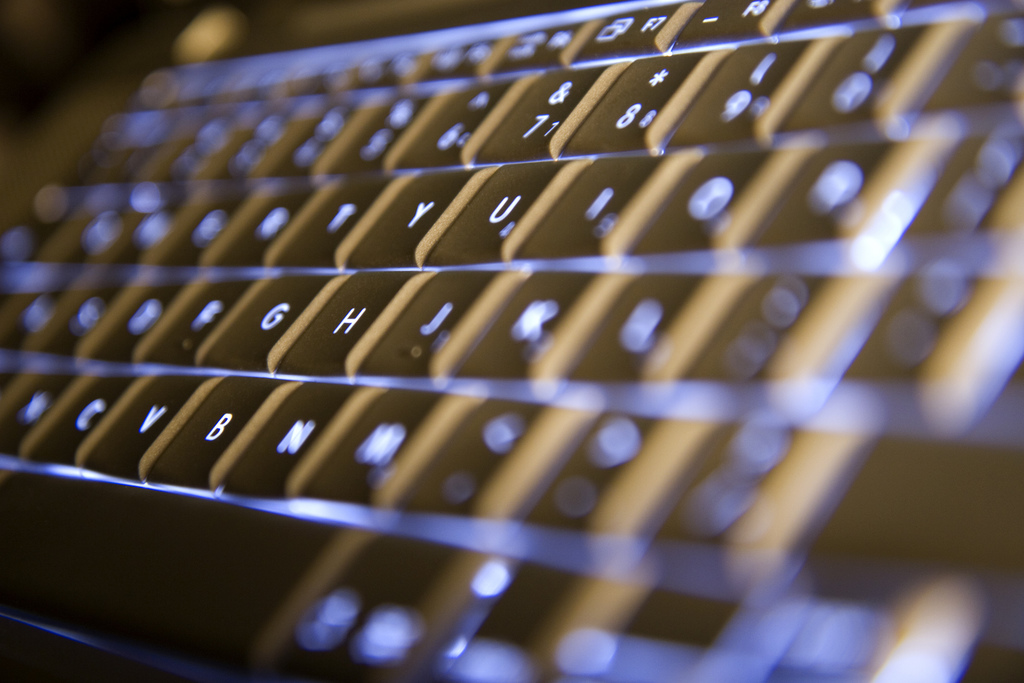 Here is an op-ed I wrote for Crain’s Cleveland Business weekly in response to a story that recently went “viral” in our local media and beyond.  What responsibility do the media have for monitoring themselves when these stories run off the rails or does the new quest for “page views” override ethical considerations?  What responsibility do we have for our anonymous online “comments”?

“Schadenfreude” is a German word that means reveling in another’s misfortune. “Desperate” means someone is likely to be reckless in a quest for survival. These two words came together in a toxic confluence of rage and greed recently when a local woman who wrote some nasty emails became a front page Plain Dealer story, a major piece in Cleveland Scene and a first-block news story on WKYC-TV, Channel 3.

By last count, more than 500 people had weighed in at Cleveland.com on public relations professional Kelly Blazek’s conduct with several people who wanted access to her personal website and its job listings. A self-described mentor, Blazek had helped many people over the years. But apparently, when she said “no,” she could say it in amazingly unkind ways.

According to The Plain Dealer, one of the people she said “no” to needed the “catharsis” of social media to help her deal with her rejection, so she began posting Ms. Blazek’s hostile reply on the Internet. She put it on her Facebook page as well as two other websites and then, for further catharsis, gave a copy to a local radio station. What erupted afterward was a feeding frenzy of vitriol that spewed across the Internet like a burst sewer pipe.

From reading the posts on both The Plain Dealer and Cleveland Scene websites, you would think Blazek either killed someone, or molested a child, or stole a disabled person’s wheelchair, or engaged in widespread corruption. In short order, she became a pariah.

Since both outlets allow people to post anonymously, those who might otherwise govern their remarks are given free rein to let loose with astounding savagery without any repercussions when they do not have to sign their name. Hundreds did just that, with scathing remarks that went way beyond the contents of what Blazek wrote.

People suggested burning her, having her drink gasoline, stripping her of everything she has, even that she be brought up on charges. There were stomach-turning sexual remarks and mean-spirited references to her looks.

The Plain Dealer and Cleveland Scene became complicit in the viral growth of the Blazek story by allowing her social lynching to go on without any moderation. Indeed, I would argue they provided the tree to hang her from.

Most financially troubled newspapers, such as The Plain Dealer, are now experimenting with ways to monetize the news online. One way they do it is by racking up page views. Each time someone makes a comment on a story and then comes back to the website to check on follow-up remarks, to see if anyone responded to their previous post, that counts as another click or page view, and the paper uses those page views to help sell advertising.

Both outlets, aware of the increasing “can you top this” tone to the attacks on Blazek, did nothing to moderate or stop what was happening. Instead they let it rip, with a full measure of Schadenfreude, encouraging the increasingly ugly conversation with further coverage to keep those comments coming. One poster even mentioned how much “fun” he had being “part of the pile on,” which by that time had become a flash mob of unspeakable cruelty.

It was very discouraging to see that, given the chance to write anonymously, that so few wrote with kindness, that so few allowed for any redemption, even though Blazek issued an immediate apology. This mob didn’t want an apology — they wanted her head.

One Plain Dealer columnist even cheered it all on, saying there was a lesson here to not “underestimate young people.”  As if this vulgar display of viciousness was somehow something to be proud of. Not to be outdone, the editorial board of The Plain Dealerawarded Blazek a “jeer,” which supposedly calls out the worst kind of behavior in our community.

The news industry loves stories about hypocrisy — people who present one way, but turn out to be someone else entirely. That’s why “nice guy” actor Hugh Grant nearly lost his career over a single indiscretion with a prostitute, while Charlie Sheen spent more than $50,000 with Hollywood madam Heidi Fleiss and no one even blinked.

What Ms. Blazek did was reject some people who wanted her help. She was not very nice about it, which, could be argued, is hypocritical for someone who calls themselves a “mentor,” even though she never charged for access to her job board or any other help she may have provided to people over the years.

Now, I don’t know about you, but over the course of my 25 years in television news, I was rejected by far sharper tongues than Blazek’s and still managed to go on and have a successful career. If Blazek’s emails were bad enough to require their recipients to need “catharsis,” then they probably aren’t ready for prime time anywhere, in any field.

WKYC will no doubt say it didn’t identify Blazek in its coverage, although anyone could have figured out who the station was talking about in less than 30 seconds. And while her story will fade in the coming days, the damage to her life and reputation may not.

Given the ability to research anyone on the Internet today, Blazek will not even be able to go to Oregon to escape what happened to her here. Another reason she can’t go to Oregon is because The Plain Dealer’s sister paper, The Oregonian, also ran the story, except they chose not to publish Blazek’s apology, even though they ran her nasty emails in full. It also ran a sidebar story asking people, “Have you been treated rudely?” Talk about a windfall.

No one had to do any real reporting here. They could sit at their desks, watch the flame-up on the web and then cover the results as the page views kept climbing. Once The Plain Dealer’s owners started sharing the story with their sister publications, it was only a matter of time before it was picked up by other media outlets far and wide. Within days, even CNN and the BBC had mentioned it.

I’m not defending what Blazek wrote to so many who reached out to her, which for a PR executive showed an indisputable lack of courtesy and professionalism. But now she has moved beyond being a person to being a cautionary tale of what can happen to anyone who dares to harshly reject a young person with a Facebook or Twitter account.  Because clearly, the message here is that if you say “no” to someone who asks for help and they don’t like how you say it, or suspect you are being hypocritical, you will be destroyed and the local media will help get the job done.

I know the newspaper and the local stations will say they are only covering what the community is talking about, but helping to create the news and then covering the result is about as lazy as you can get journalistically.

The news media is a mirror that both shapes and reflects. No one will take any responsibility for conditioning the appetite of a public that apparently needed a lightening rod to discharge so much animosity. Well, now they have a face to match with all that pent-up loathing and frustration, someone to lash out and name whether people know her or not.

Kelly Blazek is now the poster girl for the new sport of public shaming that the city has, sadly, so embraced. Add to it the Schadenfreude of glee that is accompanying her ruination and it looks like Cleveland and its media finally have a sport at which they can all excel.

(Ginger Casey is an Emmy-winning journalist who lives in Bratenahl.)

No Responses to “Shame on who?”